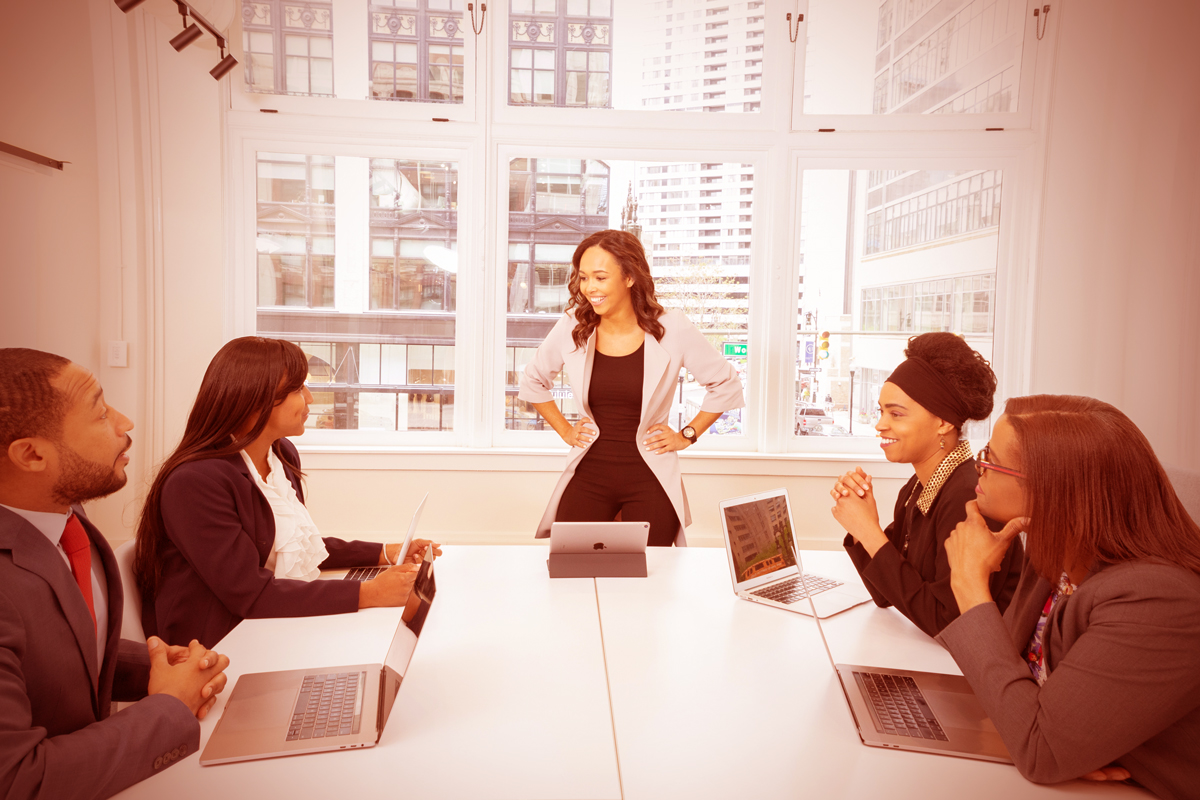 How to Improve Your Struggling Sales Team

Is your sales team in a slump? Are team members underperforming? If so, you’re not alone. It’s a problem that plagues sales organizations of all shapes and sizes. From my perspective over several decades in sales, there are several keys to addressing this situation.

The first step is to step back. Before doing anything drastic like letting people go, it may be that your staff just needs a little guidance, encouragement or training to get them back on track. It’s faster and less expensive than hiring replacements.

Here are some strategies to consider.

First, you need to understand why this fall-off is taking place. Share your concerns with the group and ask for feedback. What one rep says may click with another who’s having similar problems. But follow this up with individual sessions. In general, I find that one-on-one talks produce more detailed and honest feedback.

Ask each rep what struggles are making his or her job more difficult – is it product related, lack of training, too much territory, not enough company support, new tactics from competitors? Do this is a non-aggressive way. After all, you want them to relax and open up.

Don’t be surprised if some personal/home life problems arise in these sessions. You need to be sympathetic but try to stick to business.  You can help with the business issues, but probably not with the personal.

Having the right person overseeing your sales team is critical. A cheerleader who keeps saying, “We’re getting there. ” gets old fast as sales fall.  You need a manager who can engage the team, identify weaknesses and work with the sales staff to overcome the challenges.

Many companies make the mistake of moving their top salespeople to manager positions, but often the most skilled salespeople don’t have the coaching skills needed to effectively guide a whole team.

I’ve seen Coaching be very effective. A tactic that I’ve seen work is to pair a successful rep with a struggling one or with a new associate.  Seeing first-hand how a top performer does the job can be an unmatched learning experience.

But you’ll want to avoid something called “spreadsheet coaching” where the focus is on hitting the numbers. Rather than crunching numbers, this is time to work closely with individual reps to uncover the reasons for their problems. You’ll get better results by looking at behaviors not outcomes.

Some managers create battle plans for their people. These are designed to eliminate obstacles to productivity such as poor follow through. Documenting results is also important, particularly to show growth and improvement.

Another strategy to trigger better results has been to reduce the number of calls for struggling reps. With less stress, they’ll likely gain confidence.  This is also the perfect time to work closely with them on their calling techniques – do they have good rapport with customers? Are they telling the product story at an easy, natural pace or powering past key elements to get to the point?

By establishing individual benchmarks, you can help put your people on the path to success. But sometime you’re forced to put staff on probation when benchmarks aren’t met. The balance here can be tricky with realistic goals vying against confidence-eroding performance anxiety.

But when all else fails, you may have to come to grips with trimming the sales team of dead weight. Studies show that focusing on the middle 60 percent of the sales force – rather than the top or bottom is the best way to improve profits.

An obvious piece of advice is not to have poor sales performers in the first place or at least identify them early. In these cases, you need to stay on top of the rep’s performance and intervene before they become even worst.

When hiring for sales, communicate your company’s expectations during the job interview so candidates know what’s in store. Companies need to understand the behaviors that drive success within their operations and be alert for them going forward.